Buld A-1, Room No.(010), Sabal Street, Yuzana Highway Complex, Kamayut Township, Yangon, The Republic of the Union of MYANMAR. 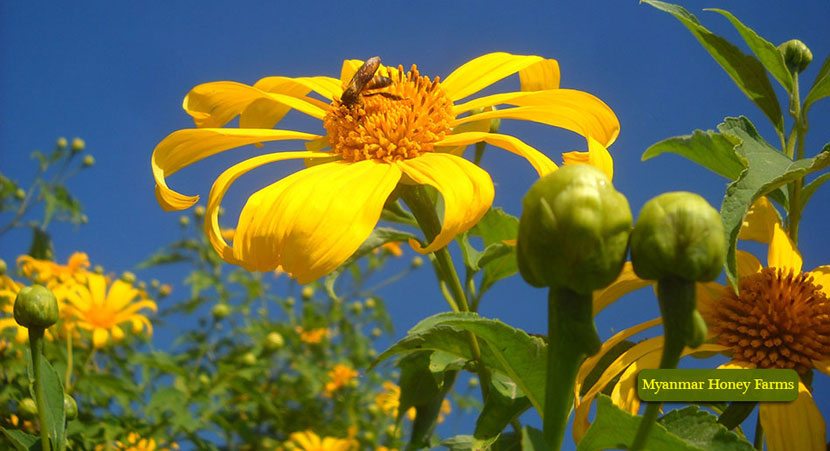 Currently, in Myanmar we are producing and collecting Varieties Honeys such as: 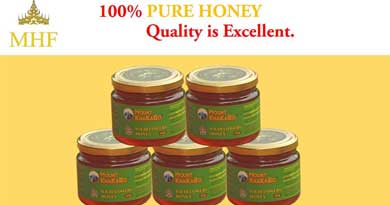